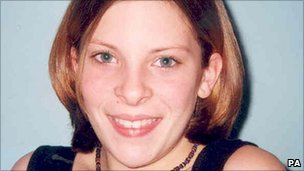 Police are to meet News of the World executives to discuss allegations that a private investigator working for the paper hacked into the mobile phone of murdered girl Milly Dowler.

Labour has demanded a full inquiry into claims Glenn Mulcaire hacked into her voicemail while she was missing.

The Guardian has claimed he intercepted messages left by relatives and said the NoW deleted some.

A lawyer for the Dowler family, Mark Lewis, said the alleged hacking dated from 2002 when the NoW was under the editorship of Rebekah Brooks (nee Wade) – now News International’s chief executive.

In a statement, he said: “Sally and Bob Dowler have been through so much grief and trauma without further distressing revelations to them regarding the loss of their daughter.

“It is distress heaped upon tragedy to learn the News of the World have no humanity at such a terrible time.

“The fact that they were prepared to act in such a heinous way that could have jeopardised the police investigation and gave them false hope is despicable.” 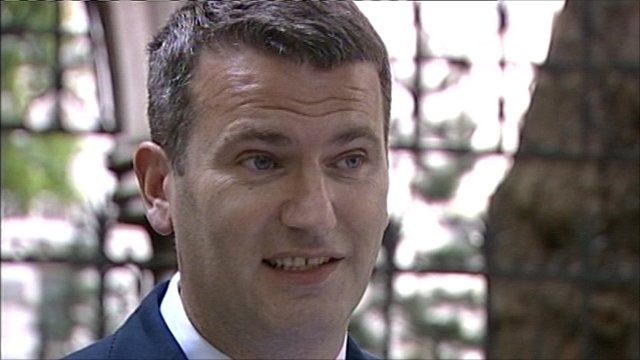 Solicitor for the Dowlers, Mark Lewis: “It is distress heaped upon tragedy”

He also said the Dowlers had been told their own phones were targeted.

The Guardian claims that after Milly’s voicemail facility became full, the NoW deleted messages it had already listened to.

It quotes one source as saying that this gave false hope to friends and family, who mistakenly believed that Milly herself had cleared her message inbox and that therefore she was still alive.

By that time, she had been murdered by a nightclub doorman, Levi Bellfield, who was convicted of the killing last month.

The Guardian also alleges that the NoW employed another private investigator, Steve Whittamore, to illegally obtain ex-directory numbers for families called Dowler living in Walton-on-Thames, where Milly and her family lived.

This is a watershed in a phone hacking scandal which has hitherto focused largely on the plight of celebrities whose phones were hacked. They’re entitled to privacy as much as anyone, but there’s been a limit to the public’s sympathy.

Not so with Milly Dowler, the 13-year-old victim of a hideous crime; the messages said to have been hacked were the frantic enquiries of family and friends desperate to know of her whereabouts. It will turn most people’s stomachs.

It’s more trouble for News International, long criticised for allegedly failing to come clean about the extent of the phone hacking by its journalists. Andy Coulson resigned twice because of it; first as NoW editor, then as Downing Street’s director of communications.

Rebekah Brooks was editor of the NoW at the time of the Milly Dowler abduction. She’s long denied knowledge of phone hacking. Today she’s chief executive of News International. But for how much longer?

A News International spokesman said it had been co-operating fully with the police inquiry into hacking since News International’s “voluntary disclosure in January restarted the investigation into illegal voicemail interception”.

He said: “This particular case is clearly a development of great concern and we will be conducting our own inquiries as a result.

“We will obviously co-operate fully with any police request on this should we be asked.”

Labour leader Ed Miliband described the alleged hacking as a “cruel and immoral act” and said the police inquiry had to “get to the bottom of who was responsible for this and who was complicit in it”.

The claims about Milly Dowler are significant in the overall phone hacking inquiry, which has until now focussed largely on the intrusion into the private lives of celebrities.

Nick Davies, the special correspondent from the Guardian who wrote the story, told the BBC: “The editor of the News of the World at the time that this particular episode took place was Rebekah Brooks, who is now Rupert Murdoch’s chief executive in the UK.

“This is one of the very few episodes that happened when she was editing the paper, and she’s clearly going to have to answer some questions about what she knew about what was going on.”

The BBC’s political editor Nick Robinson said the allegations had “changed the character, if not the nature, of the hacking saga” and “moved many in Westminster who previously regarded the story as a question of interest only to those excited by media ethics or the privacy of celebrities”.

In January, the High Court will hear claims from five test cases involving public figures who say their phones were hacked into.

The cases arise out of the disclosure of information by the Metropolitan Police relating to material forfeited by Mulcaire.

He and former NoW royal editor Clive Goodman were jailed in 2007 over tapping the phones of members of the royal household.

Five alleged victims have reached out-of-court settlements with the newspaper, including celebrity publicist Max Clifford, who received a reported £1m.

Five journalists have been arrested over the allegations.