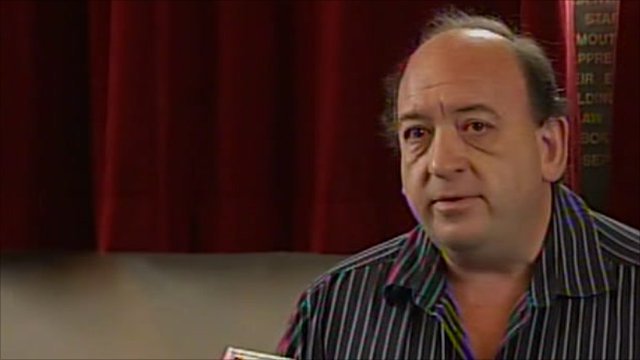 Latest tests on gases show it remains unsafe to attempt the rescue of 29 men trapped after an explosion at a mine in New Zealand, officials say.

A drilling rig has been brought to the site and rescuers will start to drill a new hole on Sunday to carry out further tests.

The police chief in charge said he was still optimistic and that this remained a rescue operation.

There has been no contact with the men since they were trapped on Friday.

Pike River Mine Chief Executive Peter Whittall told a news conference on Sunday the latest tests had shown there was still heat being given off underground.

Carbon dioxide, methane and other dangerous gases were still being generated but there was no evidence of a big fire, he said.

Mr Whittall said a drill rig had been mobilised and would try to sink a small hole to a depth of 100m-150m, with the intent of hitting the underground roadway.

He said it could take between 16 and 20 hours, depending on drill reliability and the topography.

Employs some 150 peopleOperational since 2008Accesses Brunner and Paparoa coal seams via 2.3km tunnel under mountains5.5m-wide, 4.5m-high tunnel bisects Hawera fault, through which methane gas is known to leakBlast is believed to have happened at 1530 (0230 GMT) on Friday

“If we can make the hole big enough, we have some opportunities to put other devices into the mine,” he said, without elaborating.

Fresh air is being pumped into the mine through a shaft.

Regional police commander Gary Knowles said the families of the missing men were “distraught” but understood the situation.

He said no rescuers could be sent into the mine unless it was safe.

New Zealand’s PM John Key has said bringing the men out of the Pike River coal mine remains his top priority.

He said his government was “doing what we can to make sure these 29 brave men are taken out of the mine and are here in one piece”.

“This is a time of huge anxiety for the families and for the miners, so our heart and thoughts go out to them,” he said.

The explosion at the Pike River mine is believed to have happened at about 1530 (0230 GMT) on Friday.

An electrician went into the mine at 1550 to investigate a power failure, and 1,500m (4,920ft) into the shaft he discovered the driver of a loader who had been blown off his machine. He then raised the alarm.

Mining experts said it could have been an explosion of methane gas, coal dust, or a combination of the two.

The missing workers range in age from a 17-year-old – believed to be on his first shift – to a 62-year-old.

Britain’s Foreign Office later confirmed that two Britons had been reported missing in the incident. It said both men were from Scotland.

1879: Probable gas explosion kills 34 men and boys at Kaitangata mine

1896: Suspected gas explosion kills 65 men at Brunner mine, near Greymouth

1926: Explosion kills nine men at Dobson mine, near Greymouth

1939: Carbon monoxide asphyxiates 11 men at Glen Afton mine in Huntly

1967: Gas explosion kills 19 miners at Strongman mine, near Greymouth

Each miner carried 30 minutes of oxygen, enough to reach oxygen stores in the mine that would allow them to survive for several days.

The mobile phone of one of the men was said to be still working, but was not being answered when called.

Mr Whittall said there were also supplies of water underground and the temperature was about 25C.

He said that until the location of the missing men could be confirmed, the structure of the mine meant it was not possible to send supplies down “with any certainty as to where it’s going”.

Two workers who walked out of the mine have been treated in hospital for moderate injuries but have since been discharged.

Officials said one of the men had been very disorientated when he emerged. The other was able to speak to officials and said he believed he had been knocked over by a blast, causing him to briefly lose consciousness.