I have an HTML form within a Web App, created with GAS.

This HTML form was created from this file upload script here:

This is the HTML form: 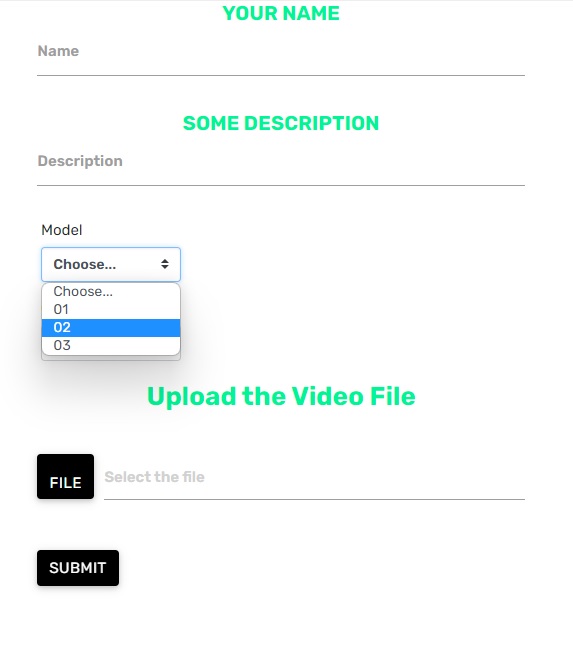 The point is that I needed the files to be uploaded in folders that follow the following pattern: 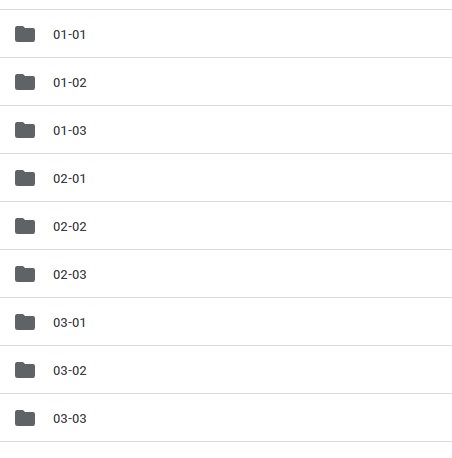 Therefore, it was necessary to create a function to identify the input chosen in the Model and, according to this input, check which is the first empty folder, then take the ID of that folder and pass it to the client side to upload the file inside it.

With the help of some members of the community, some adaptations were made and the final function was this:

It works perfectly, the point is that this form also has a function that generates a .csv file when the form is submitted, the function is this one:

How can I achieve this?